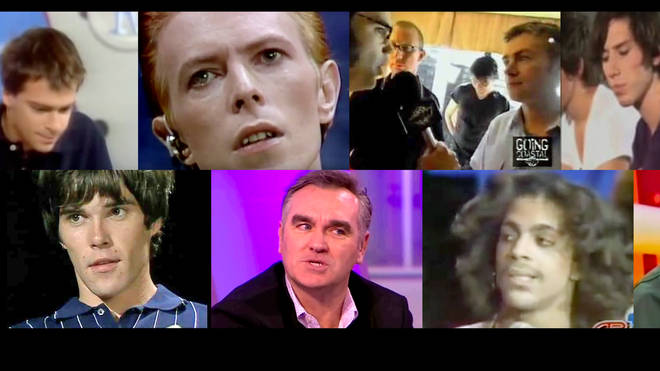 Sometimes the interviewer / interviewee’s chemistry is just not there. And when it doesn’t, things can get VERY awkward. Have a look.

The Real Story Behind ‘Pam & Tommy’

The music business pushes the sport at main festivals

“Once I left the music, my purposefulness evaporated”