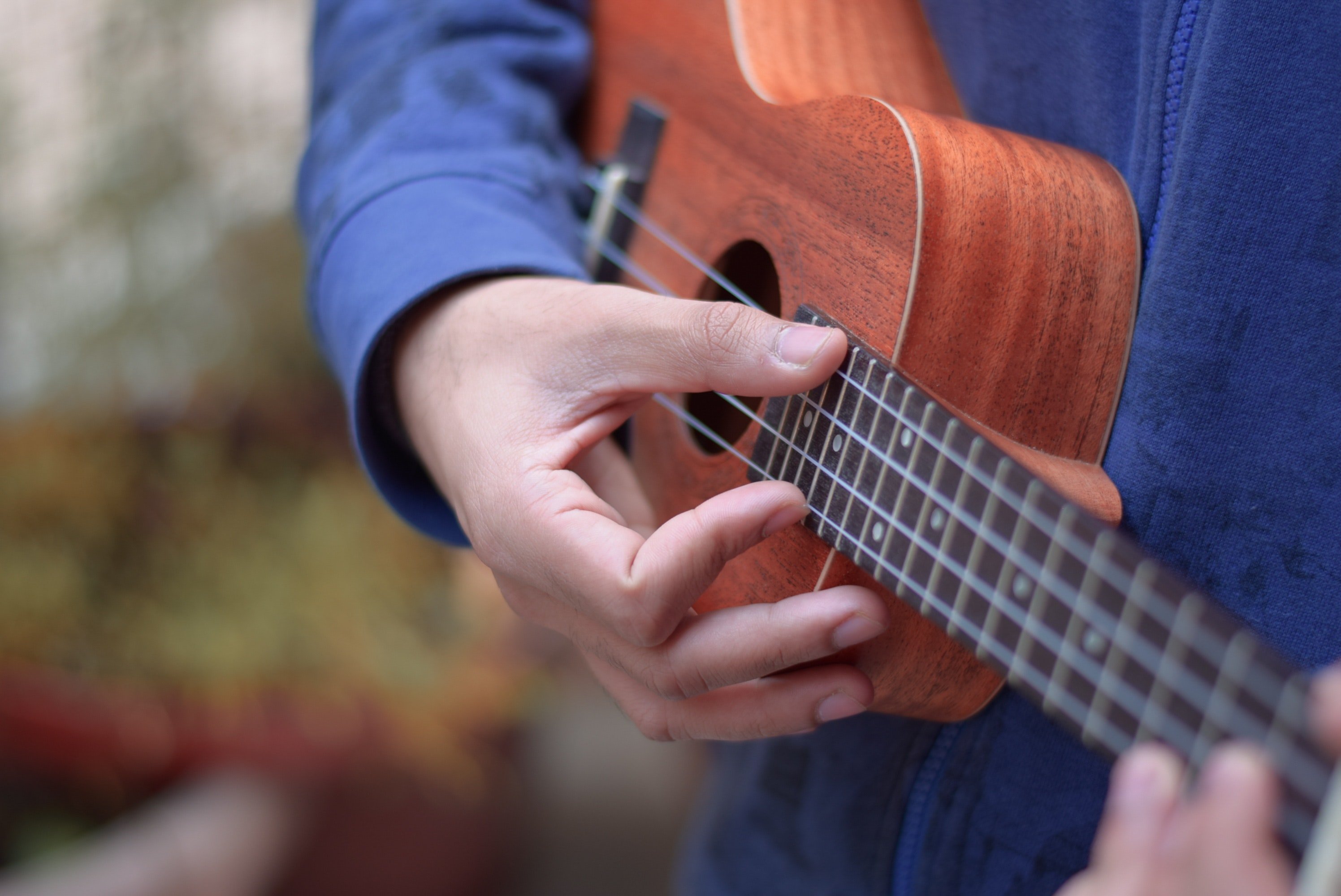 Despite the many things country music hottest star, Morgan Wallen, faced this past year, the singer-songwriter made amends, rose to the top, and fans weren’t disappointed one bit.

On March 11th, recently ACM “Album of the Year” winner took the stage in Omaha, NE at his sold-out “Dangerous” tour with special guests Larry Fleet and HARDY.

Kicking off the night, label mate Larry Fleet welcomed concert-goers to Omaha and performed a wide range of his fan-favorite tunes including “Mix ‘Em With Whiskey” and “Where I Find God.”

Shortly after the stage was set, an epic performance from ACM Songwriter of the Year HARDY began. Kicking off the night with an absolute rock experience with lights and fireworks, HARDY began with his hit “SOLD OUT.”

Watching HARDY’s set was absolutely unforgettable. From the view from the pit, HARDY took advantage of that stage and absolutely owned it. Throughout the set, HARDY celebrated the highs of his career with his first #1 song, “One Beer” and his major cut as a songwriter, “God’s Country.”

As the set ended and the stage cleared, they began to set up for the moment everybody in that room was waiting for. Truthfully, I was unsure what to expect from this country concert at CHI Health Center in Omaha, NE; I wasn’t disappointed one bit.

The lights began flashing with red and blue strobes. Blasting through the speakers, Wallen’s recent collaboration with Lil Durk titled “Broadway Girls” filled the arena, and everyone in the room got rowdy. Quickly, smoke filled the floor of the stage, lights went down low, and just a piano and Morgan began singing “Sand In My Boots.” 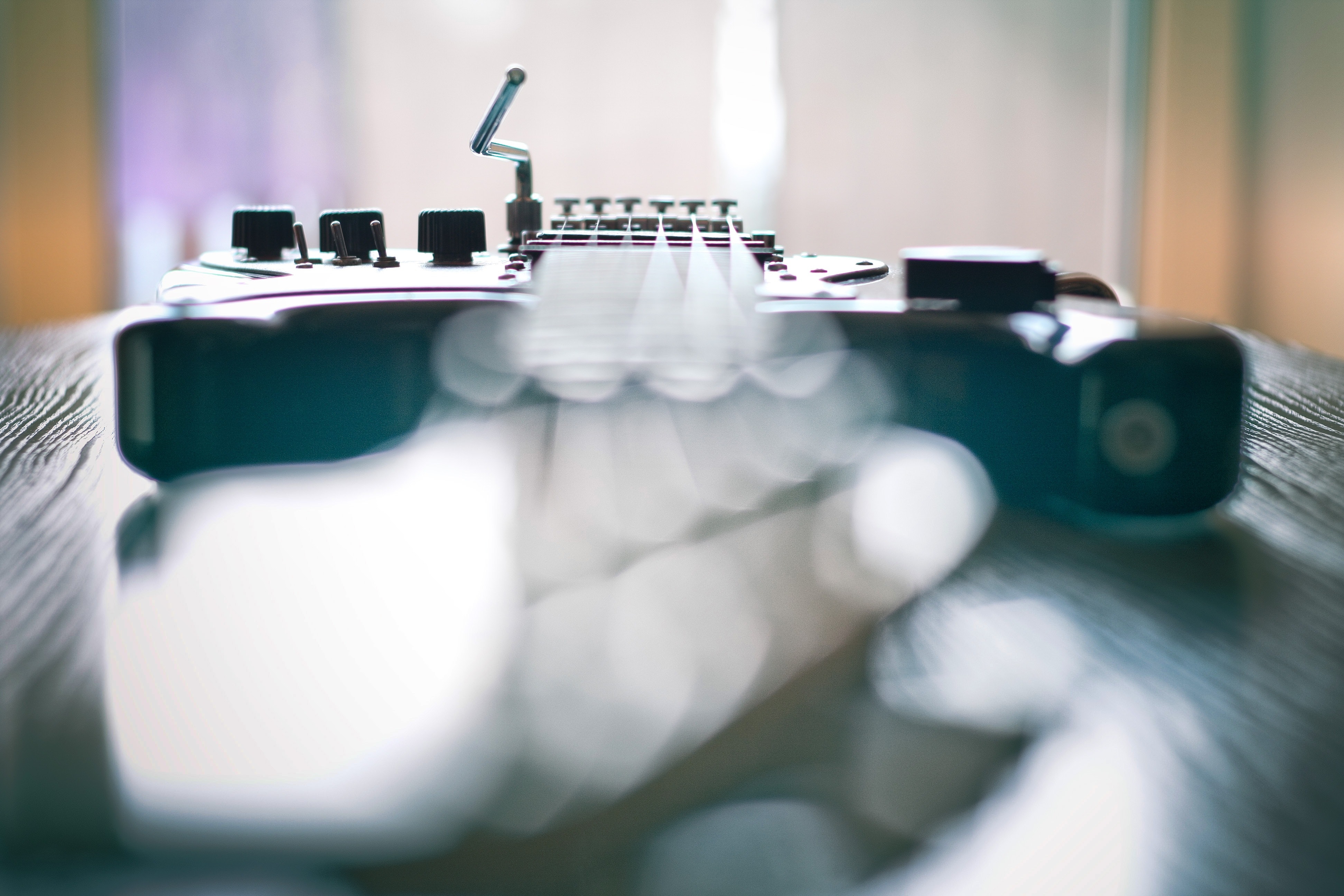 With strobes of lights, fireworks, and flames throughout the night, and huge LED screens bringing the fans into the songs, Morgan Wallen absolutely owned the stage.

Singing fan-favorite songs, including the viral hit “7 Summers,” recent feature on ERNEST’s “Flower Shops,” and several other songs from his career milestone album, “Dangerous,” the singer celebrated the night with the people that supported him throughout the high and lows of this past couple of years.

Throughout the country, several things bring people together and music just happens to be one of those. In that arena, that night, there wasn’t a single soul that took the night for granted. 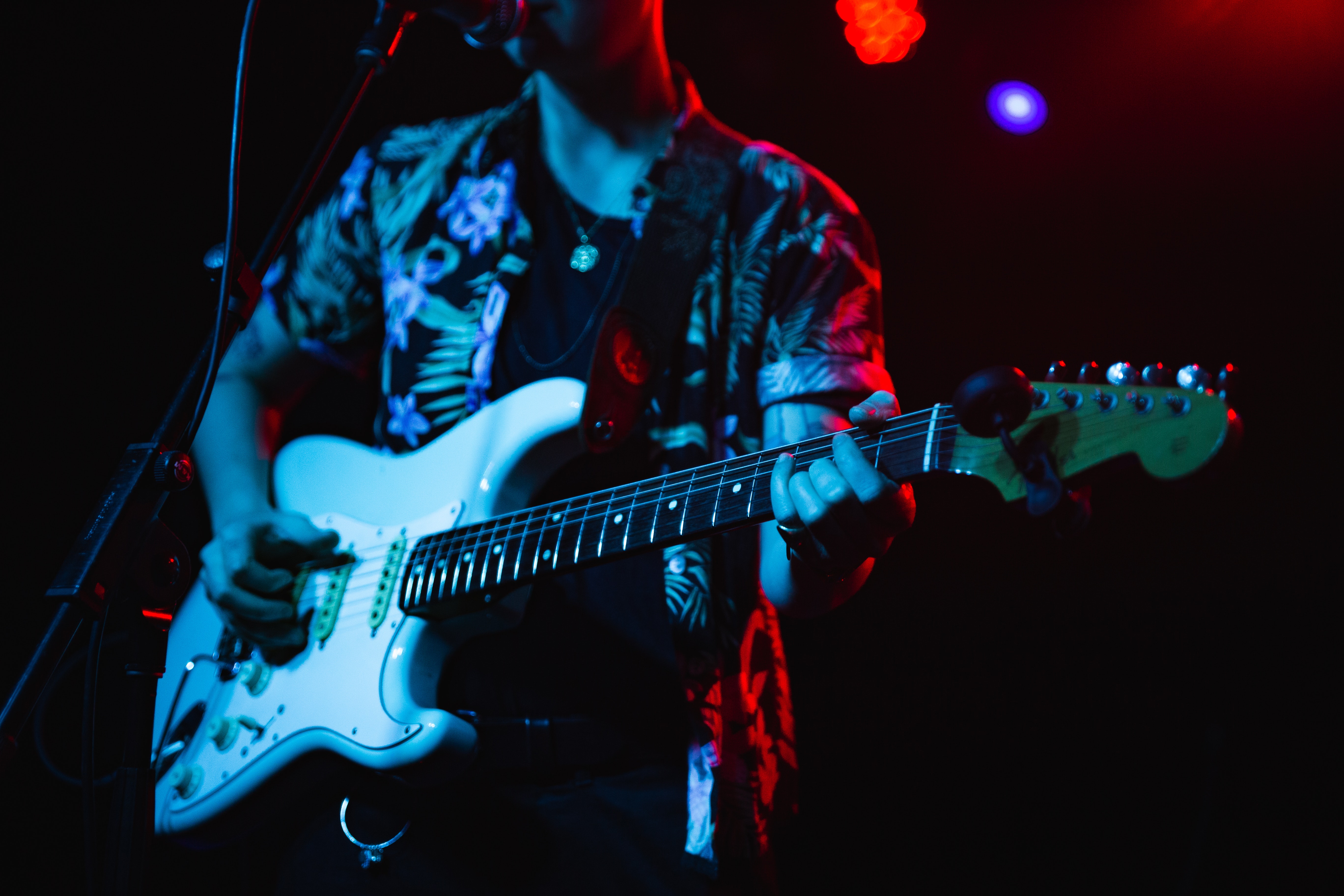 The post Morgan Wallen Owns The Stage During Dangerous’ Sold Out Tour appeared first on PopWrapped.

Groovin ‘The Moo Music Competition Tour has been canceled for the...

admin - February 5, 2021
News, national, Groovin The Moo, CattleyardFor the second year in a row, there won't be a Groovin 'The Moo music festival in Maitland, Townsville,...

All particulars concerning the music festivals 2021