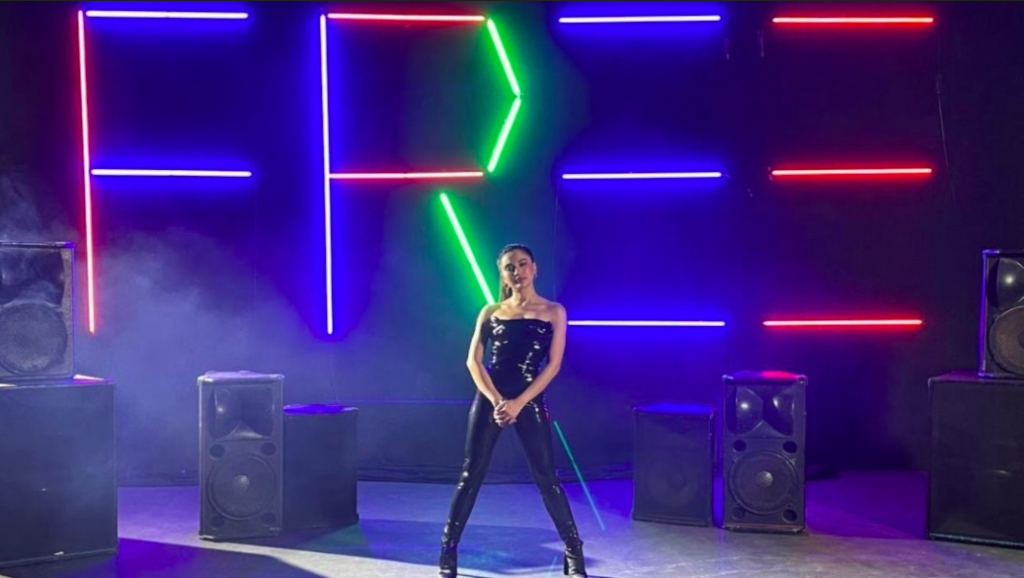 Five days after Julie Anne San Jose released her first single for the year, this multi-faceted artist surprised everyone with a heavy music video. She showed her singing power and her flair for dancing and performed every dance step with exploding energy.

Together with DJ Loonyo on stage, their start at All-Out Sundays on May 2nd gave us an insight into the chilled and groovy steps of the song. She also played live on Facebook for an hour before the music video premiered on May 5th at 8 p.m. to celebrate its launch night. Following the # FREEdanceWithJulie dance challenge that she recently promoted, we can expect to see various dance covers on TikTok in the coming days.

“FREE” was featured on Spotify’s New Music Friday and OPM Rising Playlists, as well as in the New Releases section of Youtube Music. Just hours after its official release last week, it landed at number 2 on the iTunes Philippines chart.

Behind the song “FREE” is a team of outstanding producers from the USA and the Philippines – Herdy Casseus, Andrew Gonzales, Carlisle Tabanera and Ito Rapadas. Julie Anne San Jose also co-wrote the song with Eduardo Gonzalez and Denise Pimping.

Album Evaluations: Pale Waves – Who Am I? and Django...

Apple hopes to revolutionize music competitions with “My Type of Nation”.

Music festivals are formally returning to Chicago this summer season