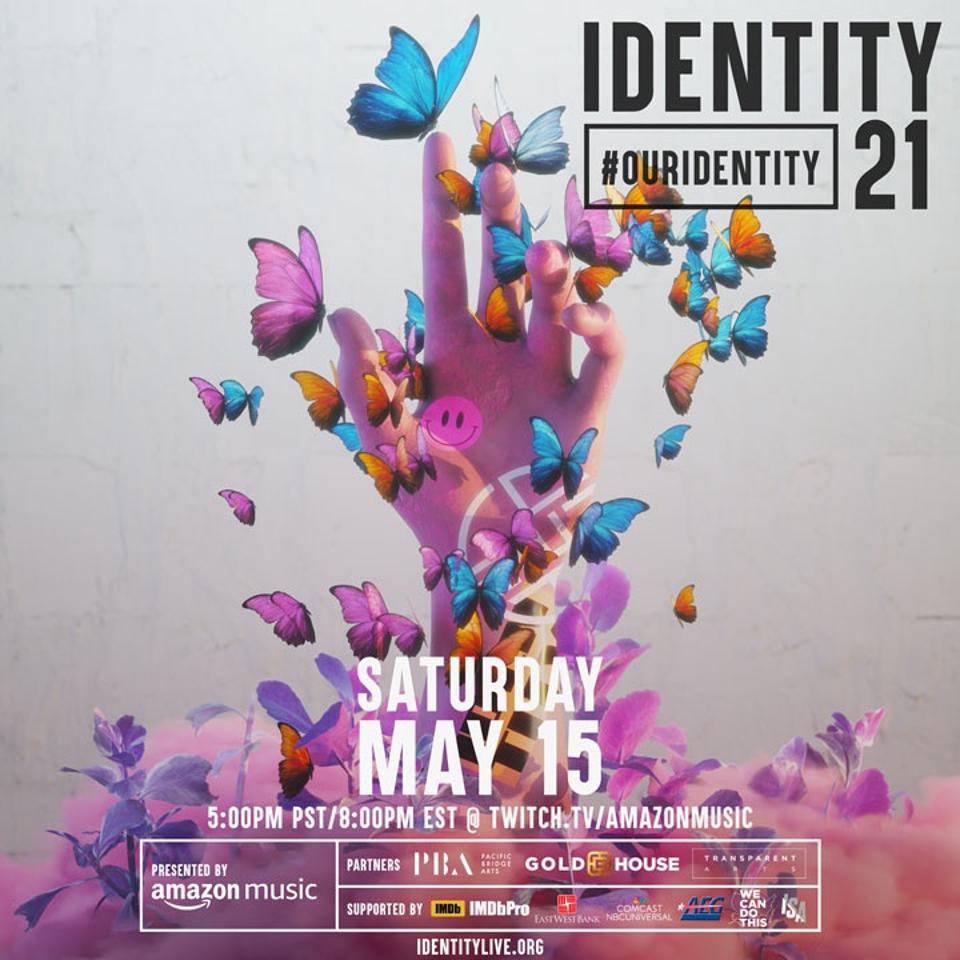 Amazon AMZN Music is releasing new, exclusive music, playlists, live streams and short films this May in honor of the Asian and Pacific American Heritage Month (APAHM). One notable release is a weekly APAHM Amazon Original series of songs highlighting tracks by Asian and Pacific Islander (API) artists in the fields of hip-hop, K-pop, R&B, and other genres.

As Amazon Music highlights the achievements and contributions of the API community in America and around the world, the viability of API artists will increase. According to Frankie Yaptinchay, Senior Voice Creative Program Manager and APAHM Head of Amazon Music, expanding the various API backgrounds will not only help address the current climate of the community, but will also influence and open up the possibilities for API artists of tomorrow .

“For the API community, the past year has been a year of grief and resilience in the face of so much adversity,” Yaptinchay said in a statement. “It is important that the representation take place not just during Asian Pacific American Heritage Month but throughout the year. It is important for our community members to work towards change to inspire and create solutions for the next generation. “

“When we started developing Amazon Music’s editorial content program for APAHM earlier this year, I felt it was imperative that API women could be heard and seen,” said Jane Shin, senior content producer, Amazon Music. who directs the streaming service’s APAHM editorial content activities. “With that in mind, our content program is intentionally focused on highlighting API artists and creatives with an ambitious short film and panel discussions on our Twitch channel that celebrate the way they break norms and stereotypes.”

Shin says the film and panels are intended to be “vessels for healing and empowerment for conversation among women in our community.” If young Asian and API girls who are watching find encouragement, they will be able to create more authentically without any obstacles and hear their voices and truths.

The new collection of Amazon Music playlists showcases a diverse collection of API musicians. Made in Hawaii features established and emerging Hawaiian musicians curated by GRAMMY Award winning singer and songwriter and producer Kalani Peʻa, while The Collective features new hip hop music from API artists around the world presents. Some existing playlists such as “Bollywood Tadka” and “K-Pop Now” are also part of the mix that sheds light on different destinations in Asia.

“We can’t just fight together through adversity, we have to keep our movement moving through affirmation,” said Bing Chen, president of the Gold House. “From the A100 list, which offers the best in API performance and activism, to Identity, which creates a final stage for established and emerging talent. For our upcoming Future Network, which will deliver even more creative voices to the next generation, faster, we are here – end-to-end – to reshape public opinion and the treatment of our community so that we are able to help others lease and serve them. ”

Ave says, “We overcome by standing up as a community and working on projects with people who want to help. As we see in the media today, there is an audience that believes in us … we break records, we see more representation and the narrative is slowly changing. ”

Due to the coronavirus pandemic, the Identity Festival 2020 with Amazon Music has been converted into a seven-hour livestream fundraiser for United Way Asia Pacific. Earlier this year, Amazon Music partnered with The Recording Academy for its Black Music Collective Scholarship, supporting movements like #HateIsAVirus, #StopAsianHate, and Asian American’s Advancing Justice.

Why the Salzburg Pageant did not cancel in the course of...