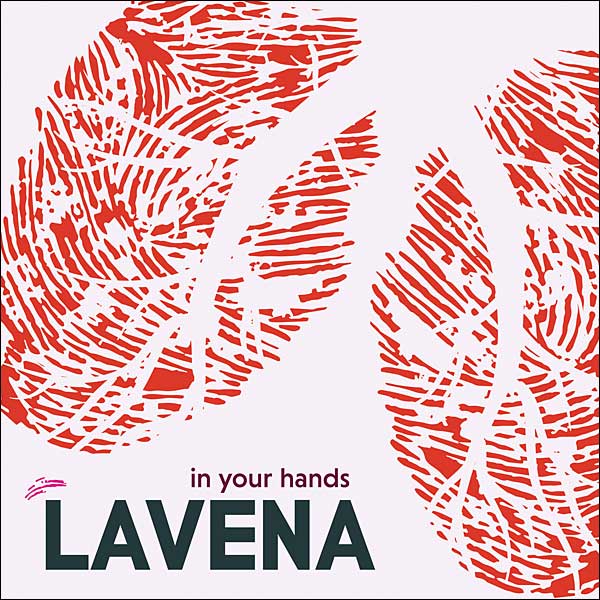 From reference recordings, we can also rely on clever sounds here. You can “hear through” the textures in even the most violent tuttis without a trace of overload. In the “recitatives” of the finale, the divided low strings are wonderfully enveloping. The airy woodwind choirs of the Adagio are almost palpable.

The opening movement offers an almost dizzying variety of changing colors that are neatly reproduced. A lively, driving scherzo includes all the repetitions with a precisely measured transition to the fast trio. The lively Adagio does not seep through. The traditional Germanic natural colors are missing, however.

The final is tense. The tenor’s marching sequence runs almost twice as fast as usual, which the players surprisingly maintain for most of the passage that follows. The music, guided by the conductor’s keen ear, is carefully shaped and graduated – the double fugue is perfectly balanced – and emerges in a broad, unstoppable arc. However, this will be controversial.

The soloists are good. The orchestra reacts and is attentive. The strings in the middle area are burnished and yet clear. Brass interjections are rhythmically acute. The brochure is made up of a bad Solecism: the orchestra “was broadcast”? Come on guys. Stephen Francis Vasta

What a beautiful shot! The same applies to Hahn, who appears with her usual generosity and clarity, and to the tasteful, measured Franck, whose warm sound cushion for the French orchestra is ideal for this repertoire.

If Chausson’s Poème is an indication of what would have happened if he hadn’t been killed in a bicycle accident at the age of 44, that’s more of a shame. Hahn enjoys Chausson’s brooding and sighing and Franck sinks into Poème’s orchestral opulence. Wistful, delighted and sensual, this is a wonderful performance of music dedicated to Hahn’s teacher Eugène Ysaòe. Equally fascinating is Prokofiev’s Concerto for Violin and Orchestra No. 1 in D major, which Hahn waited for recording until she found “an orchestra and a conductor who could enjoy the mercury nature of music”. Franck does this in a lyrical rendition that flits over passages and is happy about them, which Hahn makes her own.

Of great importance is the inclusion of the 2019 Paris world premiere of the gentle Deux Sérénades that Rautavaara has planned for Hahn. Originally thought to be unwritten at the time of Rautavaara’s death, the first, “Sérénade pour mon amour”, appeared in full. His companion “Serenade pour la vie” was only partially orchestrated. Guided by the piano sketches of the composer, Rautavaara’s former student, Kalevi Aho completed works whose loveliness perfectly complements the masterpieces by Chausson and Prokofiev.

If you’re shopping for a gift for your sweetheart (who could be yourself) look no further. ”Jason Victor Serinus

This is music of our time – strangely beautiful, often full of fear, full of energy and restlessness.

Cellist Lavena Johanson identifies herself only by her first name and calls in her hands “a time capsule of my musical life in Baltimore … Each piece on this album captures a meaningful facet of this journey”, although the connections between each piece and The Cellist’s Time in the city is not specified explicitly. The compositions are by six young composers who write in a time of uncertainty and tension, when you never know what is behind the mask (if there is one at all) or in the body or which family member could turn you on. The album has seals of approval as three of the composers, Caroline Shaw, Ted Hearne and Bryce Dessner are hot on the contemporary music scene and the other three, Gemma Peacocke, Jessie Montgomery and Judah Adashi just need more attention (and the return of live Appearances) to leave their mark.

In “My heart goes undone”, Adashi’s great version of Björk’s “Unravel”, the cello and melody weep softly for more than seven minutes. The album’s title is derived from Shaw’s “In Manus Tuas”, a monologue for solo cello that begins with a distant creak and moan and ventures into arpeggios that Bach evoke until Lavena’s voice briefly rings out and your heart begs for divine mercy . Hearnes Furtive Movements with drummer Jeff Stern and Dessner’s 15-minute “Tuusula” require attention with agitated, reflective energy, occasional violence and integrity. grasps in your hands and weeps with eloquence.??Jason Victor Serinus

The program of the Trio Karénine is reminiscent of a tradition of chamber transcriptions in the 19th century.

Liszt designed Tristia from his solo piano Vallée d’Obermann. The piano’s ringing bass octaves at the beginning are the least convincing part of the arrangement, which is otherwise atmospheric and juxtaposes rhapsodic passages with more turbulent and wistful themes.

Schumann’s Six Pieces, written for a pedal piano, reflect his later explorations of Bach. The title sounds dry and the form may be academic, but the lively, undulating rhythm of the second piece cannot be resisted. The two strings exchange most of the imitative phrases, with the piano joining the larger pieces and penetrating emphatically into the fourth.

A trio version of Transfigured Night, a sextet often played by full strings, seems to be going in the wrong direction. Eduard Steuermann sees it as a dialogue between piano and strings. The quieter parts are appropriately mysterious, the rhetorical accents are well weighted, and the highlights open up nicely. But tremolos assigned to the piano don’t work, and the more florid passages suggest a Chopin concert in a funhouse mirror.

The young players are definitely great. The strings are tightly bent and sensitive; The cellist Louis Rodde “successfully changes identity” in successive phrases by Schoenberg. The pianist Paloma Kouider sounds beautiful even when she “only” accompanies; The runs in their “intrusion” in the Schumann are clear and fully weighted. The Sonics are top notch. Stephen Stephen Vasta

What to do in Pittsburgh this week, from Pittontatonk to the...

We won’t afford to lose it: Gharana Fusion and the Artwork...