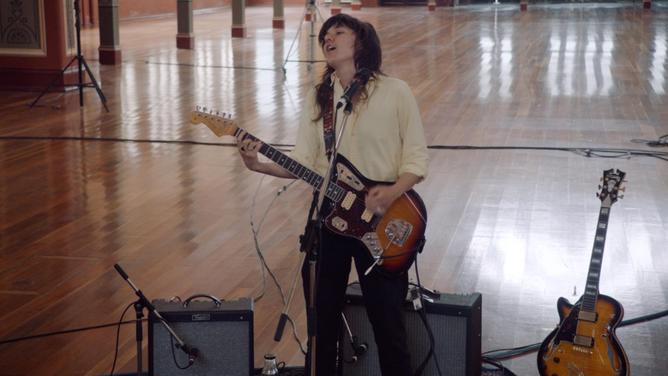 Scott Morrison must step in if music festivals and live performances are to return, some of Australia’s biggest rock stars have warned.

In an open letter posted on Wednesday, more than 3,500 artists, venue owners and behind-the-scenes workers have urged the federal government to announce a support package so the show can continue.

“We are an industry in crisis,” says the open letter.

Camera iconThe Avalanches are one of the bands that signed the open letter. Credit: Delivered

The plea was signed by stars like Bernard Fanning, Courtney Barnett, Paul Kelly and Midnight Oil.

Other stars who have signed up include Archie Roach, Missy Higgins and The Avalanches.

Finding that there hasn’t been a single national tour or festival at full capacity since last March, the artists asked the government to either extend JobKeeper or develop an industry-specific rescue program.

Live music in particular has taken a huge toll during the pandemic.

While the industry association APRA AMCOS recorded over three million live performances between July and September 2019, artists only submitted reports of 100,000 performances in the three pandemic months of April, May and June 2020.

“The opportunity for musicians to make a significant income ended overnight in March last year. Every live music venue and festival in a city, city center or regional area is part of a complex network that supports our industry, ”the letter said.

“Behind these venues and events sits an army of musicians, DJs, managers, agents, promoters, crew members, technicians, music teachers, and many other industry professionals.” 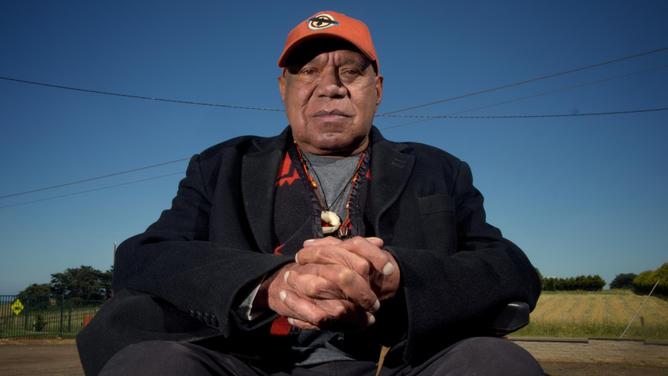 “We cannot afford to lose the skills and business of our industry. The result for Australian music and live entertainment would be disastrous. “

JobKeeper is a corporate wage subsidy program that launched in late March 2020 after the coronavirus pandemic began to disrupt Australian life.

The first six-month run was extended in September to March 2021.

But that will be it for the program, the federal government has said.

“We are going to convey change”: The Indian band shakes a...

(G) I-DLE are a big Okay-pop woman group that write their...